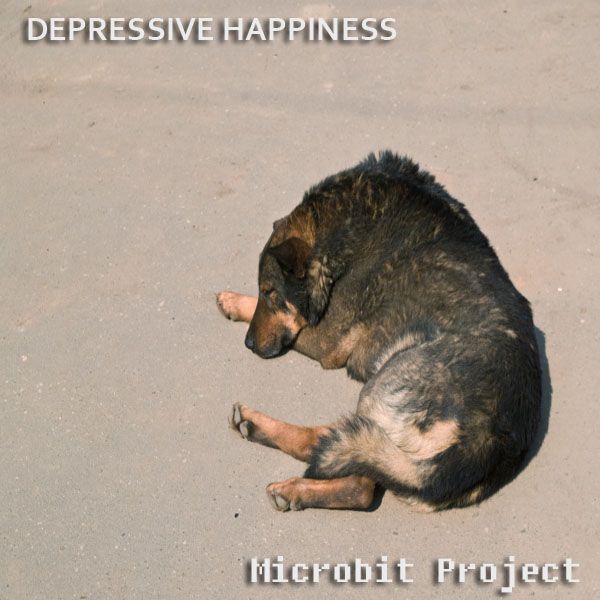 Background Radiation, is folktronic pop. Tim Dwyer and Ludo Maas, both on different sides of the world, collaborate in a Postal Service like fashion through the internet. Moot Point is the ironically named follow-up to their ironically named debut, "False Start". Much like the first EP, these songs, layer acoustic tinkerings and mesh them with slow, electronic rhythm sections. "False Memories Take You By Surprise" is a short instrumental intro as if the opening credits to a film. Themes of film, space, and love come and go over the course of album from the folksy number "Give Me Light" to the ambient pop of "Double Negative". You'll hear lots of different influences in the EP from the almost National sounding "Motion Trees" to the David Sylvain-esque "Need The Constant". 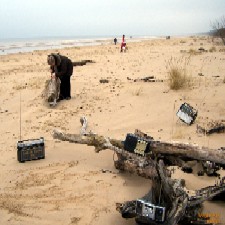 Review: "Sc" is an exceptional piece of sound art recorded by "Sebo de Tripa" coming from Riga, Latvia. Intentionally, the project is about "anti-music", or the non-standard sound perceiving and manilupation, still oriented on sound gourmets with big ears. Using old Soviet radio signal receivers with the old-school sound, the "band" consisting of four amateurs went mad popping and squeezing air in the kitchen of Normunds Pics, the person having an idea to record a completely distinct noise recording with no repetitive moments, which changes the consciousness. The recording of 4 tracks has been completed in January 2009, and the band decided to sell it on their own established label, "Pischit", since "everything which sells is scam". However later in 2009, the 3rd track from this recording was picked up by the Netherlands producer Mark Stolk, for his anniversary net label compilation "Just Not Normal #50". The track ended the compilation and has been received numerous reviews around, that's why Pics decided to publish it for free, adding yet another desperate sound journey from SdT outtakes specially for INQB8R edition. This is the first release on INQB8R which consists of tracks recorded purely live, with no cuts or post-editings applied.